For our final assignment for the NUS Introduction to Artificial Intelligence class (CS3243), we were asked to design a Tetris playing agent. The goal of the assignment was to get students to be familiar with the idea of heuristics and how they work, getting them to manually tune features to get a reasonably intelligent agent. However, the professor included this in the assignment folder, which made me think we had to implement the Least-squares Policy Iteration algorithm for the task.

We achieved an average of about 500,000 rows completed, with a maximum of 3.8 million rows with weights using LSPI, and hand-coded weights by Pierre Dellacherie as a starting point. 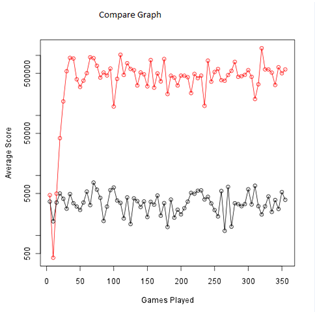 For certain features, the magnitudes of certain weights were smaller than 0.001

So we ran 2 versions of the agent, one before, and the other after the removal of these features, for 10 games, and computed the average score for each version. After removing these features we attained a higher average score. Before removing, our average was 531931.70 after the removal, it was 564613.38. This suggests that these features were indeed unnecessary and could be dropped. For similar reasons, we also removed SUM_ADJ_DIFF, CENTER_DEV, ERODED_PIECE_CELLS, WEIGHTED_ERODED_PIECE_CELLS.

We tried implementing some features which were not in the related works and these yield higher number of rows completed. For example, applying SUM_ADJ_DIFF_SQUARED resulted in higher number of completed rows when compared with using SUM_ADJ_DIFF. We conclude that the change in feature makes our agent more sensitive to height differences as each height difference value is amplified by squaring it. For instance, the difference between $h_i=2$ and $h_j=1$ compared to the difference between ${h_i}^2=2^2=4$ and ${h_j}^2=1$. This encourages the agent to play in the way such that the top surface is smoother, which implies higher frequency of row completion.

Similarly, COL_STD_DEV encourages smooth play by keeping deviation of column heights small. Intuitively it means an agent would tend to evenly distribute the blocks instead of stacking them at one side of the game board. 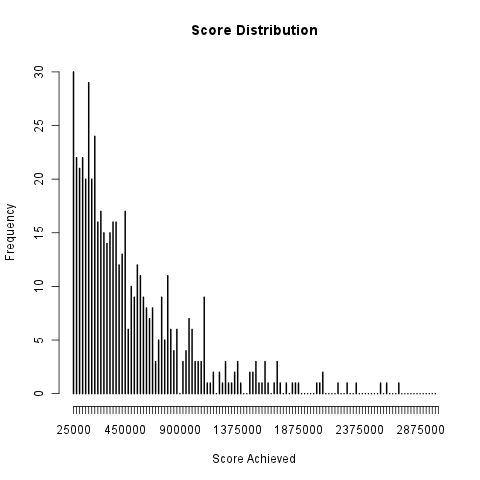 The Java code is here.